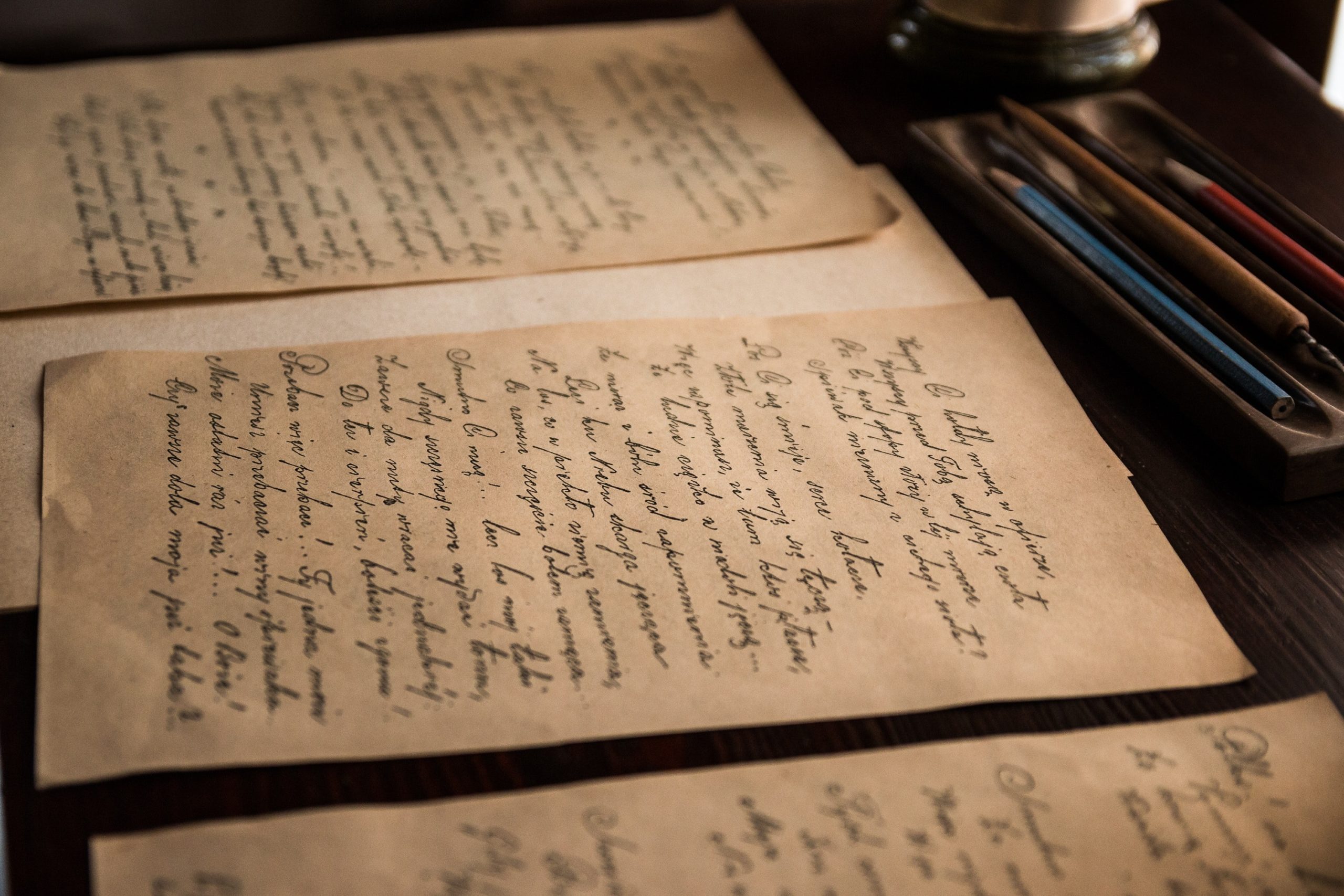 How much do you know about your family’s history? This week’s blog is a guest post about Black history and genealogy, written by My Online Schooling parent Shamayah Marcellin. Shamayah shares her fascinating journey to discovering her family’s ancestral roots.

Approximately 17 years ago I watched a mini-series called Motherland which documented the journeys of a select group of Black Britons who, through the use of genetics, went in search of their African ancestry and looked at the footprints that their earliest ancestors left. This documentary provoked my longing to research my own ancestry.

Being from the Caribbean which is a melting pot of nationalities, teamed with the knowledge that my ancestors were brought there by their European captors (although my dad says some of our African ancestors were there prior to the transatlantic slave trade), I often wondered what tribe in Africa I hailed from. Which group of people’s DNAs determined my look, my personality, curiosity – because it seemed no one else in my family shared my curiosity.

As the Universe would have it, during the time of the Motherland documentary, I came across a competition in which the winning prize was a free DNA test to trace one’s maternal ancestry by analysing your mitochondrial DNA. It seemed too good to be true and the chances of me winning was slim, but I entered anyway. A couple of weeks later I received an email informing me that I had won and would soon be receiving my DNA kit in the post. I never win anything so I am still convinced all those years later that I may have been the only entry. Either way, the ancestors were rooting for me and made it so. I could hardly contain my excitement as I posted my kit. I would finally find my tribe. I would be told what group of people I looked like and I will search for images of them on the internet and just like that I will have no more questions about who I am because I would’ve found my tribe!

My results arrived 6 weeks later, and I was dumbfounded to see red dots spotted all over the continent showing DNA matches from as far north as Israel to as far south as Mozambique. No way!! That was not part of the narrative I had created in my head. What does this mean? Who am I? Why is there not one massive red dot pointing to a region and naming a group of people who I belonged to? The enclosed note explained that they were only able to show me locations where there were traces of my DNA but were unable to match me to a specific location and tribe. My results were inconclusive. I would have to wait until they had a more extensive database before I could get a more specific match.

Fast forward twelve years, having spent much time visiting the British library scanning through slave records searching for my family name and coming up with nothing; I took my family to the Caribbean island of St Lucia, the island that one or more of my African ancestors had been brought to however many centuries ago, and it was during that trip that I visited the National Archives in the hope of finding out some more information about my family. Not feeling very hopeful, and expecting to hit another dead end, I almost squealed with delight when the Clerk handed me what turned out to be a succession document which showed my grandfather’s name and the names of all of his siblings and the names of their parents, was exhilarating. Houston, we have lift off!!! The Clerk went away and brought back another succession document which showed my grandfather’s mother’s name, then names of her siblings as well as the names of their parents. Wow! It felt like I had hit the jackpot. To date I have been able to assemble an extensive family tree consisting of 12 generations.

Thirteen years after my first DNA test I decided that sufficient time had passed for a more extensive database to have been developed and with Ancestry.com being the most popular route to ‘finding who you are’ both my mum and I got tested. The results came again in the form of another colourful map but this time it traced both my maternal and paternal lineage.

Scrolling through the DNA matches that Ancestry.com automatically makes using your DNA results, there were pictures of people who did not look like me but according to the DNA results were my cousins. People who I probably have walked past in the streets and we would never have known because in our minds we come from different worlds and have nothing in common aside from being human, but here I am a person whose ancestors were considered cargo.

We are all connected…

So, how does one reconcile all this newfound knowledge and where does it sit within the context of who I think I am? Who I have grown up believing I am to what I have now discovered about my genetics; and how non-black people see me and other Black people? So, who do we think we are? The advancement in technology has shown that we are all connected in one way or another and in the words of Marvin Gaye, wherever I lay my hat, that’s my home.

We celebrate Black history because the transatlantic slave trade made African history central to world history by connecting us all in one way or another and rather than see difference when we look at each other, we should rather aim to see the things that connects us and what we have in common.

“Our connection to one another runs deeper than any of us imagined.  Many faces, many differences, yet all of us are connected. Our story can be told through our DNA. It tells us where our ancestors began and traces the journey of our genes over thousands of years, bringing us to where we are today.”

My Online Schooling is an online learning platform that offers a flexible, full-time English Curriculum-led education to children all over the world. We support home-educated pupils by providing live online lessons which follow a set syllabus, offering them the opportunity to receive International GCSE and A-Level qualifications that open doors to higher education. Click here to find out more about our school.

One Year of Laughtercise at My Online Schooling 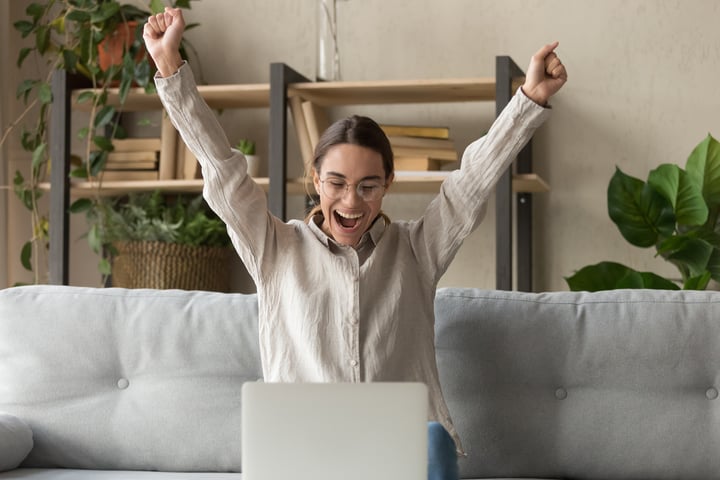 Making friends at an online school 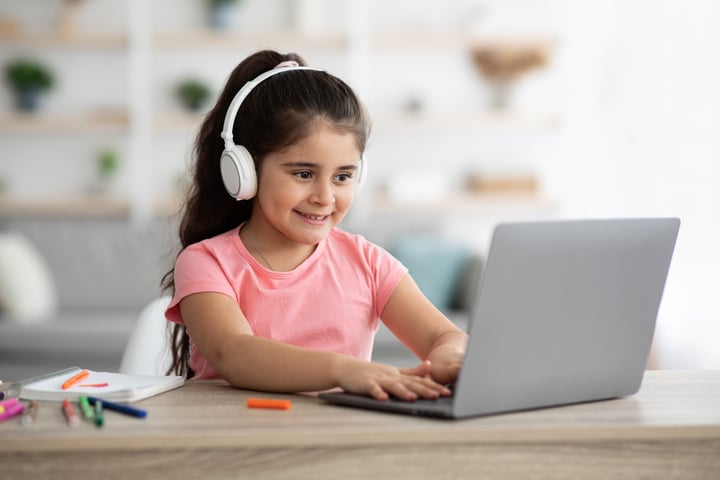